PBX stands for Private Branch Exchange, which is a private telephone network used within a company or organization. The users of the PBX phone system can communicate internally (within their company) and externally (with the outside world), using different communication channels like Voice over IP, ISDN or analog. A PBX also allows you to have more phones than physical phone lines (PTSN) and allows free calls between users. Additionally, it provides features like transfer calls, voicemail, call recording, interactive voice menus (IVRs), and call queues.

Traditional PBXs would have their own proprietary phones, such that there would be a way to re-use these phones with a different system. This means that we either have system-lock-in (we are bound to the same system because changing system means also changing phones, which makes it prohibitively expensive to break away) or vendor-lock-in (we are bound to the same vendor because the phones are only usable with systems from the same vendor, sometimes only within a particular range of systems).

Time and technology, however, have changed the consumer telephony landscape, with the flag-bearer being the Open-Standards-based IP PBX. The point of the “IP” in this new era is that the phone calls are delivered using the Internet Protocol as the underlying transport technology.

PBX phone systems are available as hosted or virtual solutions and as on-premise solutions to be run on your own hardware.

previous
SIP trunking explained: Moving from PSTN to SIP trunk
next
What is Voice over IP?
0871 807 8850
info@everydayvoip.uk
everydayvoip.uk 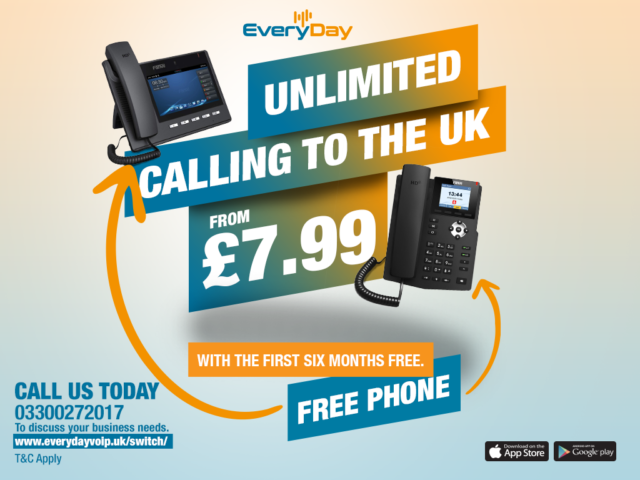